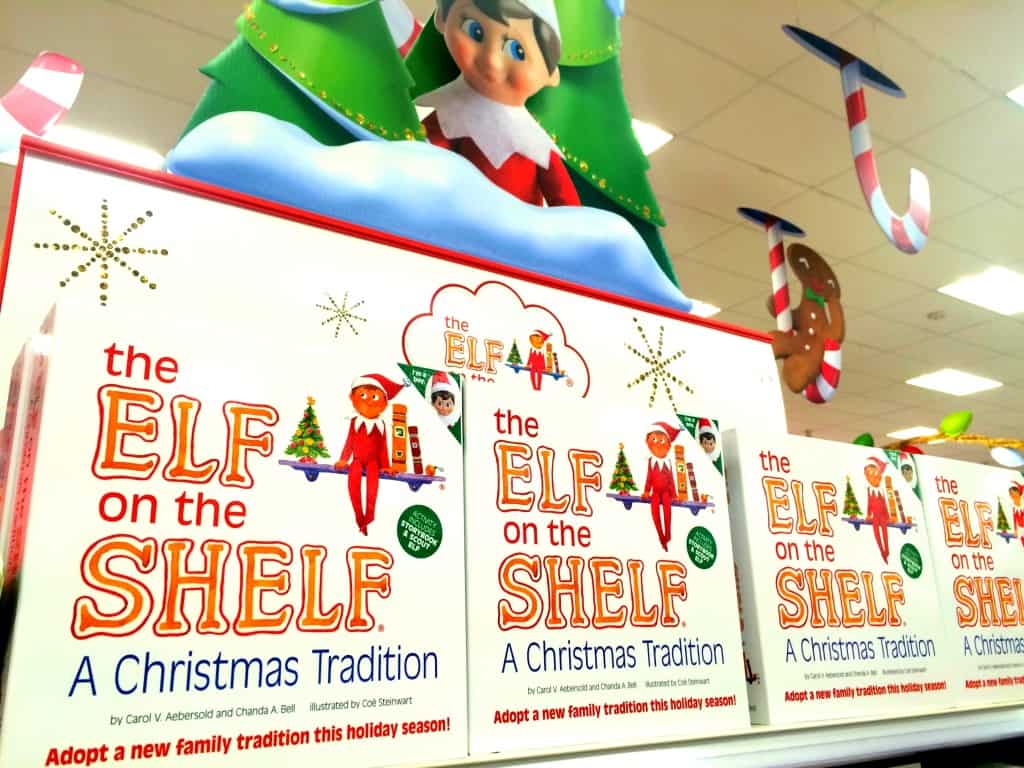 Elf on the Shelf. The pictures of the mischief fill our news feeds. While it’s easy to hate the Elf on the Shelf, the Elf is bringing children and their parents joy. 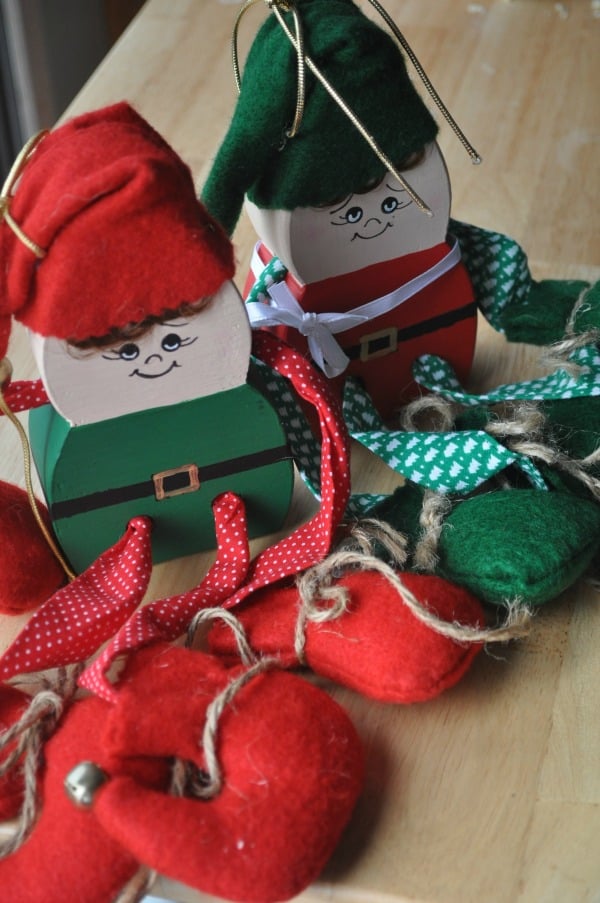 Quotes from this post were featured in the Star Tribune’s article, Social Media Debate: Is the Elf on the Shelf Cute or Creepy?

I admit I was there too.

I struggle to find the time to clean my messy house let alone find time to dump glitter on my counters and THEN clean it up again. Oh and repeat this for 25 days.

For some time I have scoffed at that stuffed figure everyone was putting up on their shelf. You know him, Elf on the Shelf.

The families give their elf a special name, and he or she makes mischief, does funny, wacky and sometimes borderline crazy activities. The social component is that many times parents share these stories and pictures on social media.

I’ve watched from afar as my Facebook and Instagram feeds fill with pictures of moms who have spent considerable time jerry-rigging toys, food and other household items. Last year I read about a woman who had taken all the items from one closet and moved them to another closet; this was the mischief her elf had been up to.

I can’t open some of my closets. No, seriously.

The idea that someone moved everything from one closet to another in the middle of the night exhausts me. So I’ve sat back and silently shook my head when I see these Elf pictures. An elf fishing, a jug of milk the mom has colored a funny color, glitter-oh the glitter.

My mom, a skeptic, said it was “a fallacy.” Her thought was that it just sets kids up to believe in something that they will one day find out isn’t true.

I thought about that for a minute. Should we as parents restrain ourselves from setting up more imaginary characters and stories only to prevent our children from the inevitable discovery of the truth?

The other day I was talking to a friend, her family had just experienced the loss of a loved one. We talked about the loss, the shift to the holidays and then he came up-the Elf on the Shelf. A friend of years, a very busy mom, and I knew we’d share the same opinion about that elf. We’d laugh about how silly it was.

But then we didn’t.

She told me she bought an Elf on the Shelf. She dumped glitter on the counter. Her husband questioned her sanity. But then it happened. The piece I’ve missed through all this observation of others. She told me about her kids’ faces, their reaction and how it made her feel.

It brought her kids joy.

It brought her joy.

The joy that all of us as parents strive to give and receive from our children.

The parents that set that Elf up night after night aren’t out of their minds, they don’t have too much time on their hands and they certainly don’t want you to feel bad about the way you parent or how you celebrate Christmas. They are just looking for a way to find joy with their kids.

Think about that for a minute.

As parents, we have our own way of finding joy with our children. 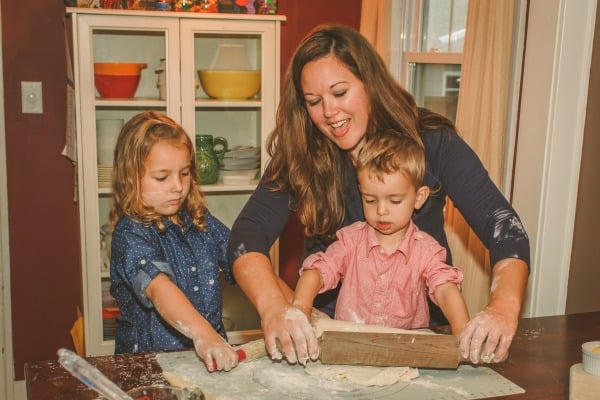 Sometimes it’s a dance party in the living room.

And sometimes it’s pouring glitter on the counter.

10 thoughts on “Don’t Hate the Elf on the Shelf”