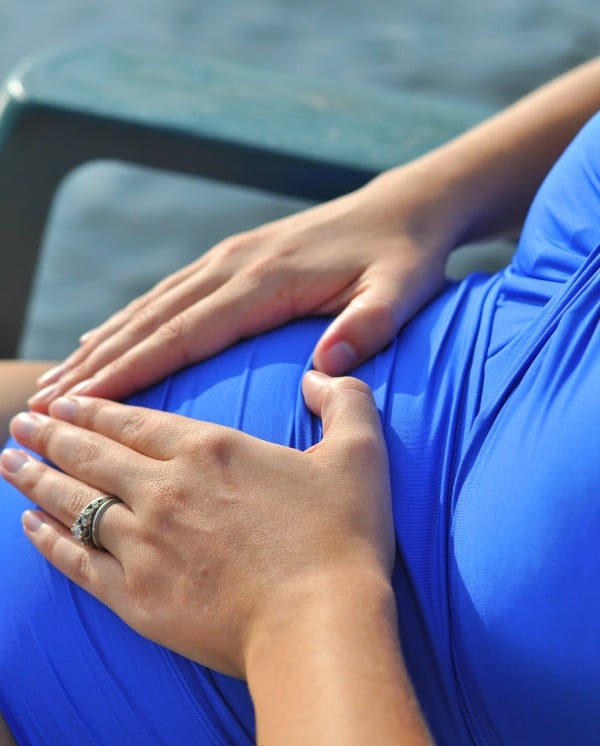 I hugged her against my chest in the doctor’s office. Naked except for a diaper, her warm skin was exposed as we waited for the doctor. Her fuzzy newborn head bounced like a bobble head doll, taking sporadic breaks to rest on my shoulder and then it would pop up again. We waited.

When I first met her, I was exposed. Breasts dangling and legs spread open, attended to by doctors. Unaware and ignorant of the vulnerability of my body. Here she finally was. A piece of me. Connected by flesh.

Our cord was cut but her belly button would always serve as the reminder that once our bodies were connected and she was part of me. The machines and people were buzzing about in the room but I felt peace and calm. No worries in motherhood. For the first and only time, really.

But the calmness lifted by the first diaper change. I was worried and unsure in my motherhood. It was her belly button.

I checked it incessantly. I let that little belly button consume my attention. And my concerns were confirmed when before we even left the hospital; they had to trim it because they realized left too much on.

The doctor walked in the room for our first check-up. Days home from the hospital, he confirmed our baby was doing just fine. We peppered the doctor with the multitude of questions we wrote on a wrinkled piece of paper. Our hearts were pure and we felt genuine concern about the tasks and expectations of caring for our new baby. The doctor left the room and I took her to my chest and then held her upright against my shoulder to burp. We began to pack our belongings and the moments of calm were interrupted when I realized her belly button scab had fallen off.

The baby books all said the belly button scab would stay on much longer. The baby books lied! It was days earlier than expected. Surely, we should be concerned, right? I started to freak out.

And then I saw it.

Her belly button scab was stuck to my shirt.

It was unexpected. Unpredicted.

We, of course, called the doctor into the room to confirm it was okay to lose your belly button scab days earlier than the baby books told us. He was patient and kind and gently touched her belly button area with hand. “She is just fantastic and you are doing an excellent job,” he said. His simple statement became a repeated expression when he saw us for appointments. He made us feel reassured during heavy parenting times and for the simple ones, even for a belly button scab.

As expected, the belly button concern melted into other more pressing issues that concerned my attention in motherhood.

I now laugh about the belly button scab that stuck innocently to my shirt that day in the doctor’s office. And remember even asking my husband if we should keep it. Yes, I asked if I should keep a scab.

I often go days without even seeing her belly button. Sometimes she’s on the monkey bars and I see it pop out. Every time I catch a glimpse of it I always think of how our bodies were once connected. I think of how those initial stressful moments of motherhood at the time felt all consuming. And now how quickly they have become the “remember when” moments. 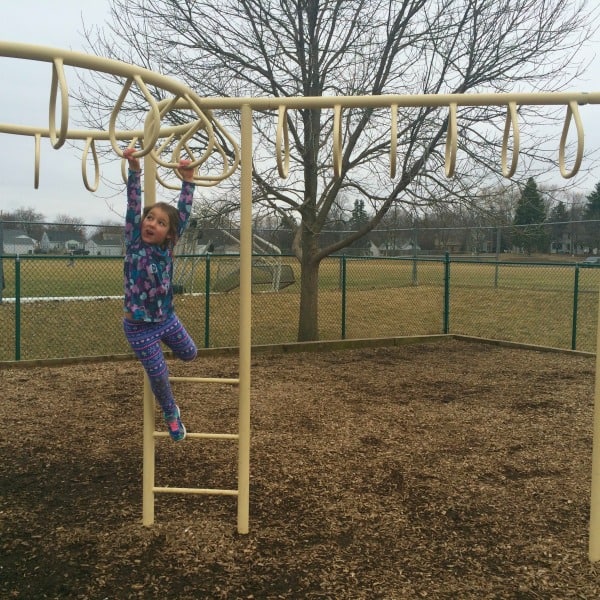 I love when my children ask about how they grew inside me. We talk about belly buttons and they always lift up their shirts and stand curved around to examine their puffed out child bellies and unique belly buttons. I hope that seeing their belly buttons when they get older will be a sweet reminder of our connection.

My own belly button has become a tiny hole surrounded by flesh that doesn’t get enough sunshine. The skin is wrinkled and checkered with mama stripes. Once stretched to hold babies and now resting peacefully.

I don’t look at my belly and think of its inadequacy to be flat or plain, instead, I see the map of my motherhood; the story of where it all began. My belly button tells the story of my connection to my own mother and how I became a mother to my children. Belly buttons remind me of where I came from, the vulnerabilities of my new motherhood and softly remind me that I am without perfection and that is perfectly wonderful in motherhood.

Treasure those tiny newborn belly buttons, admire the belly buttons on your big kids and appreciate your own belly button for the story it tells of your motherhood experience.